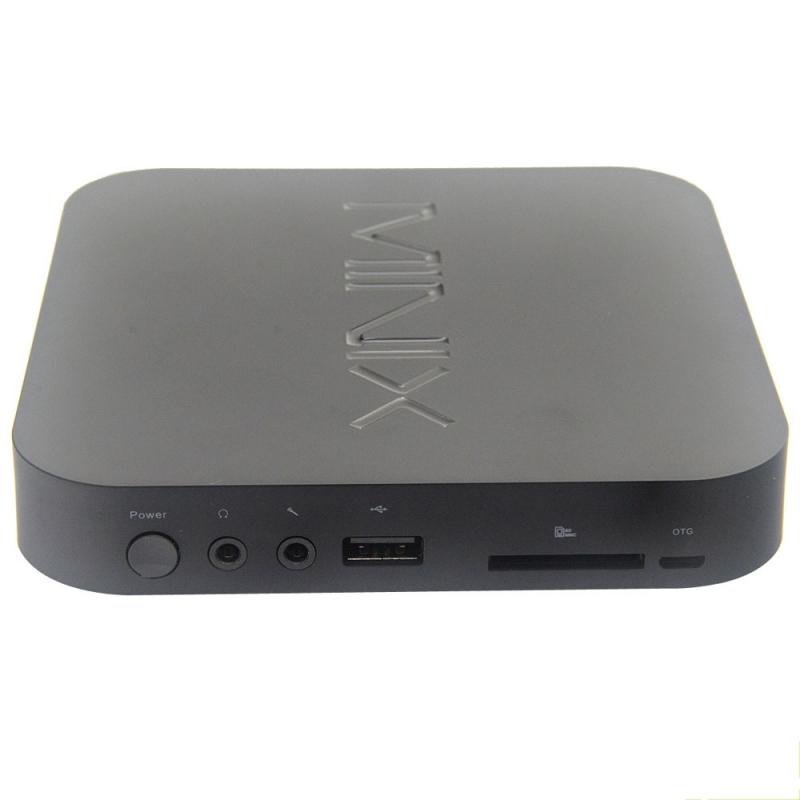 Making the most of old devices

One thing I like a lot is to make the most out of old devices. I like that in an era where people keep throwing away, I manage to reuse. I like that whilst everyone else changes smartphone every 18-24 months, I manage to survive 5-6 years with the same one. I like that my 2010 MacBook Pro is still serving my wife well and my old PowerBook 12” G4 worked until 18 months ago. And still would if I could be bothered with changing the motherboard.

This week was time to put my old Minix Neo X7 onto a new job. It served me well from 2013, but recently became more and more neglected. I was only using it occasionally to watch RaiPlay (via VPN). Everything else was now available on the Smart TV (and more recently, on my Apple TV 4K).

Anyway, that’s no longer a problem, so the X7 kind of became obsolete. What to do with it? Sell it? It won’t sell. Let’s reuse it.

The Minix Forum was the right place to begin. Easily managed to get hold of a root patch for the version of the software my box was running.

With that, I was able to easily turn my X7 into a VPN router capable of 30Mbps, just needed to connect it to my router via ethernet, use my NordVPN app and subscription, turn on the WiFi HotSpot, and use this tiny app that takes care of the iptables rules for me.