🇬🇧🇮🇹 Vincenzo is a Christian, a husband, a dad, a theologian, an apologist, a scientist, a polyglot, and an anglicised Neapolitan. Not always in this order. 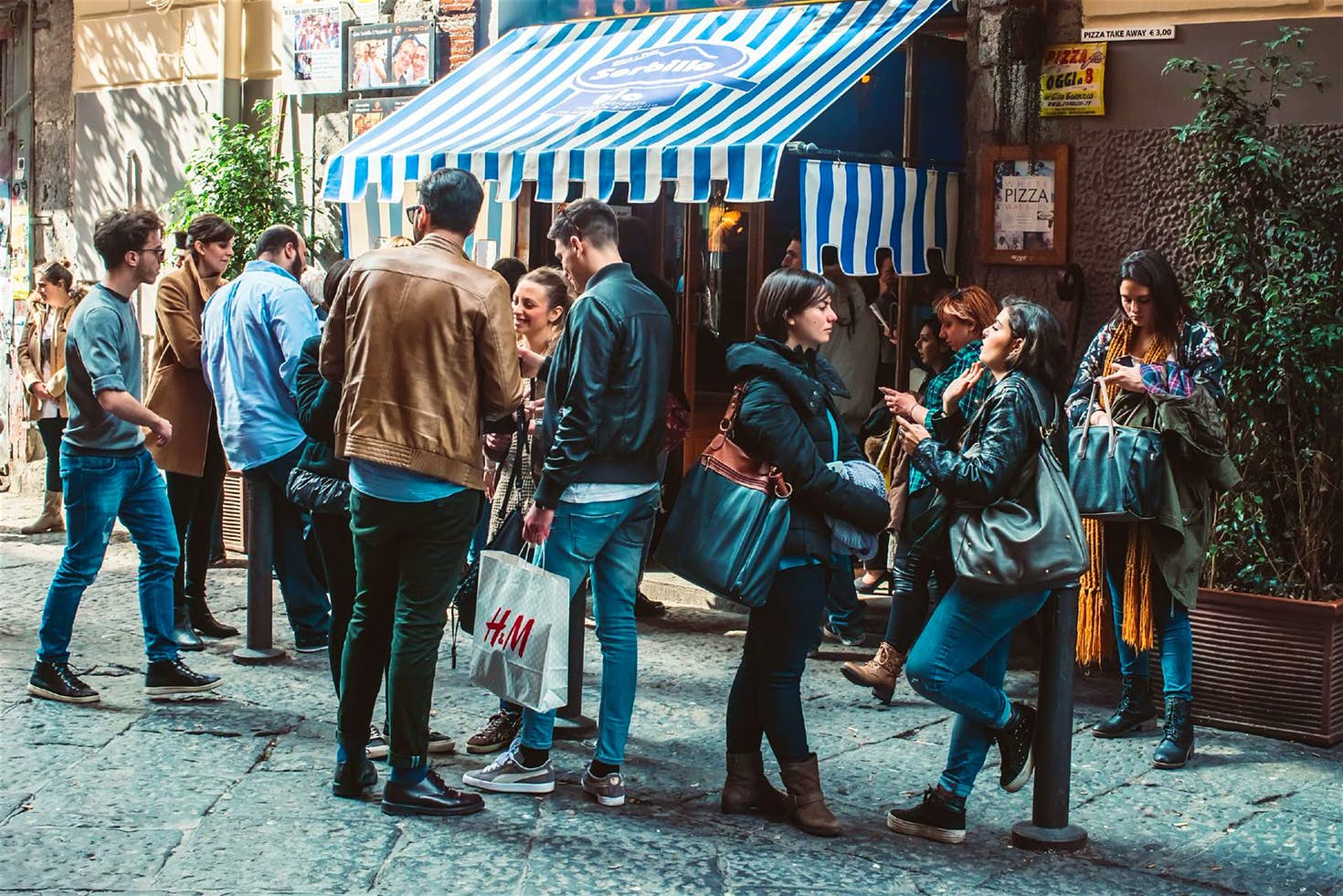 Naples manages to survive. It used to be the third greatest European capital after London and Paris. Then when its Kingdom was annexed to Italy via a British-French-funded operation behind the scenes of the Kingdom of Sardinia, the city started to suffer, literally being robbed of its riches and its people by the new state.

Still, Naples seems to be tough, and despite all the problems today, it’s still a fascinating place to be.

With its strong community spirit, unsanitised street culture and crumbling architecture, the gritty southern-Italian city of Naples attracts those who want to see a raw and untamed side of Italy.

In their piece they talk about buzzing bars and impromptu gigs for those in the know, subversive street art and cutting-edge galleries, vintage pioneers and atmospheric boutiques, and a warm welcome at locally owned apartments and B&Bs.

Naples is the place to go in Italy

Seriously, I am not too sure why would any foreigner touch on any other destination before going here. The reason most do is because they were indoctrinated with an extremely biased advertising by Italy, that only promotes places from Rome up north.

Naples, the one and only.